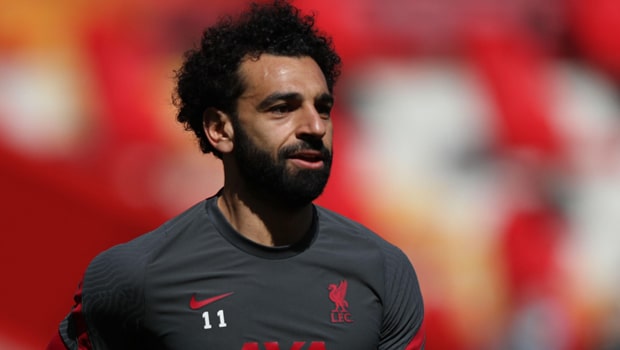 Premier League side Liverpool have continued to engage in contract extension negotiations with Egyptian forward Mohammed Salah despite recent reports that indicate that the forward wants a £500,000 a week deal.

Salah still had two years left on his contract, which he signed in 2018.

The former Chelsea forward joined Liverpool in summer 2017 from Roma for £43.9million and he has gone on to score 127 goals in 206 games.

However, Liverpool insiders have discredited the rumours that stated that Salah wants to take £500,000 weekly.

Meanwhile, Liverpool manager Jürgen Klopp has stated that whatever decision is made will be made public.

While Liverpool didn’t make alot of summer signing but did make up for losing Gini Wijnaldum to PSG by renewing contracts of some players.

Jordan Henderson, Fabinho, Alisson Becker, Virgil van Dijk, Trent Alexander-Arnold, Andy Robertson and Harvey Elliott are some of the players who had their contract extended.

Liverpool has started the season with two wins and a draw, a 3-0 opening day win against Norwich followed by a 2-0 beating of Burnley before being held by Chelsea to a 1-1 draw before the international break.

Seven points, six goals scored and a goal conceded in three games puts the Reds in 5th position and they will face Leeds United at Elland Road before facing AC Milan in their UEFA Champions league opener.

The political unrest in Conakry led to the postponement of the country’s FIFA World Cup Qualifier against Morocco.

The club has revealed that they are already preparing to bring the player back to the UK safely.