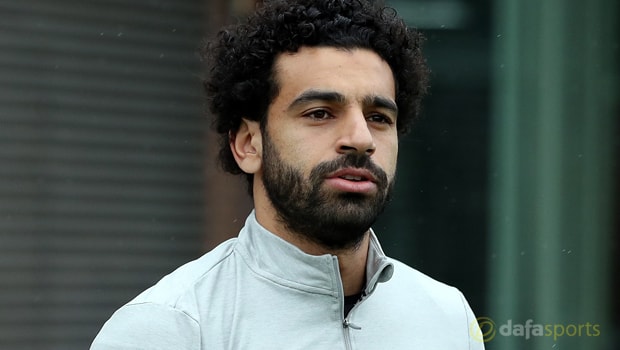 Liverpool forward Mohamed Salah says he is expecting an emotional night on Tuesday as he prepares to take on former club Roma in the semi-finals of the Champions League.

The Reds will host the first leg at Anfield this week after outclassing Manchester City in the last round.

Roma shocked the footballing world when they despatched of Spanish giants Barcelona and a close game is expected on Merseyside.

Salah spent two seasons with Roma in Serie A before he joined the Reds last summer and the Egypt international is expecting a tough night.

He insists he still speaks to the Roma players but he is ready to try and put his friendships to one side to win the competition.

“Every day I am talking to the players, yesterday I was talking to [Francesco] Totti.

“It’s not easy for me, I love the club, love the city, and I know they love me, so it’s not going to be easy for me. It’s more emotions.

“I know them, we played together for two years, they know how I play, I know how they play, it’s not going to be an easy game at all.

“But my feeling was more emotion, I was fighting for the club for two years and now eight months later have to go back!

Liverpool are 1.53 favourites to win the match, with the draw 4.20, while the Italian outfit are big outsiders at 6.00.