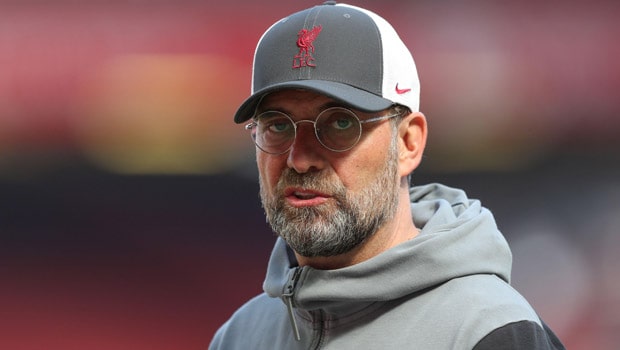 Despite being quite the roller coaster of a season in the Premier League, Liverpool are once again on the cusp of a Champions League bid following Wednesday’s 3-0 win over Burnley.

They have one match remaining in the season, Sunday 23 May vs Crystal Palace, with a potential fifth-consecutive Champions League berth on the line.

“Today was a semi-final,” Liverpool’s Jurgen Klopp said to Sky Sports. “We had to win the semi-final and we did. Nothing is decided yet but we improved our position and we have the final.”

“That’s what we needed. It’s what we deserve because this was a top performance,” Klopp added.

“We feed off pressure,” Liverpool’s Andy Robertson said, discussing the pressure the team has to finish the season strong. “It’s a massive club and fans demand results. Sunday is a final effectively for us, Leicester and Chelsea. We have given ourselves a chance when a lot of people had written us off. But we need to make sure our performance is of the highest level [against Palace].”

Liverpool now have 66 points to their name this season, with fifth-place Leicester a shade back due to goal difference; Chelsea are No. 3 with 67 points.

“Now we have to make sure we recover quickly,” Klopp said, when asked about what’s next. “We have a thin squad in some positions. We have to wrap them in cotton wool. I can’t wait for the 10,00 fans at Anfield. Nothing is decided – Palace are strong.”