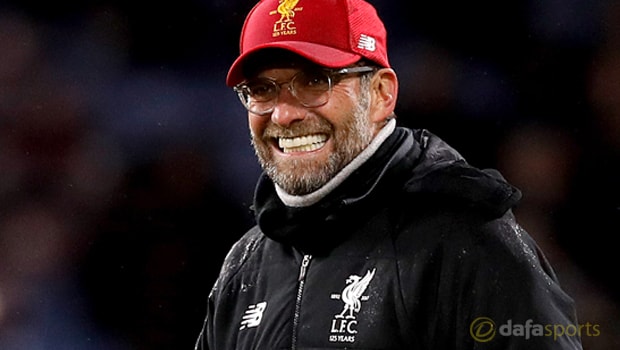 Liverpool boss Jurgen Klopp says it is not a given that new £75m defender Virgil van Dijk will start the Merseyside derby against Everton on Friday.

The Reds host their nearest rivals in an FA Cup third-round clash and Dutch central defender van Dijk is available to play having completed his move from Southampton on New Year’s Day.

Klopp acknowledges that many supporters will be eager to see van Dijk going straight into the starting team, but he says that isn’t guaranteed to happen.

Philippe Coutinho and Mohamed Salah will miss the Everton tie due to injury and, while van Dijk is fit and ready to play, he isn’t a certain starter.

“Virgil is different, he is obviously healthy,” Klopp said. “Now, I have to make a decision for this game.

“It is not finally done, we will see what we do with him. It is clear that centre-half is a position that usually needs to be tuned to the rest of the team.

“I can imagine that everybody is desperate to see him on the pitch, but, from our point of view, there is no rush.”

Aside from the absences of Coutinho and Salah, the Anfield boss has confirmed that Loris Karius will start in goal, while Danny Ward is set to deputise ensuring Simon Mignolet gets the night off.

The German will be waiting until the last minute before deciding, or revealing, if the world’s most expensive defender starts against Everton.

“It is much more important how many good games [van Dijk] can play for us than how many and when it starts,” he added.

“It is not decided, we have to wait for last updates on each position.”