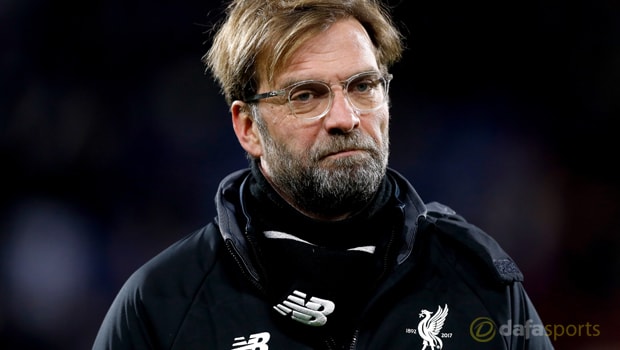 Jurgen Klopp says Liverpool were not willing to pay “crazy money” to get a replacement for Philippe
Coutinho during the recent transfer window.

The Red boss insists January is not a good time to be buying players and it would have made “no sense” to pay over the odds for an inadequate replacement for the Brazilian.

Coutinho finally engineered his dream move to Barcelona last month, with the Anfield club pocketing £142million to allow him move on.

While long-term target Virgil van Dijk signed for £75million from Southampton before Coutinho’s departure, Liverpool did not recruit any direct replacement to bolster their attacking options.

Klopp said: “Yes, we could have done something but we need really the right thing. The right thing now, you don’t get.

The 100 per cent right thing, only for completely crazy money that really makes no sense. I’m not even sure that would work. And in the summer it looks different.

“That’s how it is. To do something just to have any solution that makes no real sense, to be honest.”

Liverpool come out of January in third spot in the Premier League, having become the first side to defeat leaders Manchester City before losing to then bottom Swansea in their next game and subsequently bowing out of the FA Cup at home to West Brom.

They are level on points with Chelsea and two clear of fifth-placed Tottenham ahead of a crunch meeting with Mauricio Pochettino’s side at Anfield on Sunday.