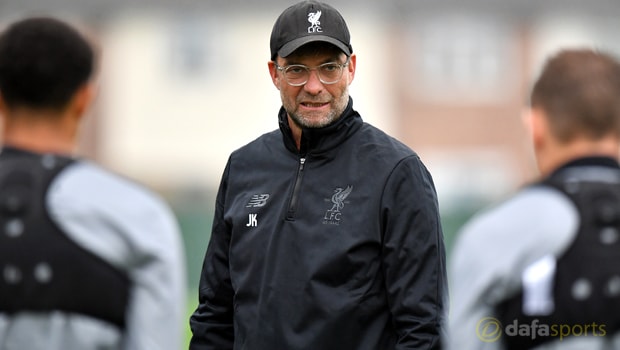 Liverpool coach Jurgen Klopp has admitted his team’s ongoing problems at the back have been “really hard” for him.

Klopp’s men have done enough to climb up to fifth in the Premier League table, with their 3-2 win over Leicester a relief for the former Borussia Dortmund coach.

His team nearly squandered a two-goal lead against the Foxes but goalkeeper Simon Mignolet saved a penalty from Jamie Vardy with 20 minutes remaining.

After missing out Virgil van Dijk in the summer, Klopp will have to try and improve his team’s fortunes at the back but the German admits it has been tough.

He said: “It’s obvious we concede too many, there’s no doubt. That’s really hard for me. Usually, I’m a really good defensive coach, but obviously that has worked not too well so far.”

Despite their problems, Klopp insists he is pleased with his current squad and their attitude. He added: “We will be fine.

It’s how it is. I have faith, not only offensive, but in our squad. I like to have this.

“I know we need results. I like this team. Maybe nobody else likes it, I really like it and I want to improve it together.”

Klopp will be looking for a response on Tuesday night when his team travel to Russia to take on Spartak Moscow.