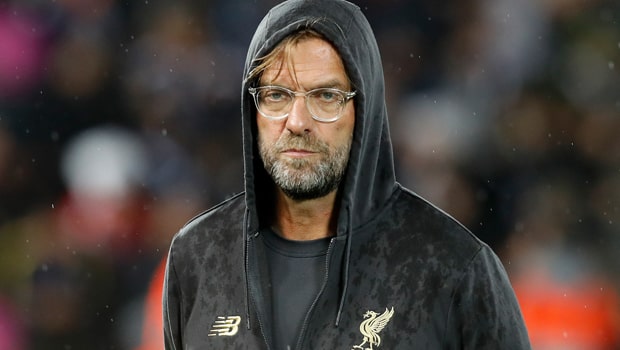 Liverpool boss Jurgen Klopp says he will not make wholesale changes to his side for Wednesday’s Carabao Cup clash with Chelsea.

The Reds head into the match at Anfield looking to build on what has been a successful start to the season, as they have begun the campaign with seven straight victories and currently sit two points clear at the top of the Premier League standings.

Wednesday’s cup clash may give Klopp an opportunity to rotate his squad during what is a busy schedule, with the likes of Fabinho, Daniel Sturridge and Xherdan Shaqiri all pushing for starts.

However, the German has refused to confirm whether he will make mass changes to his starting XI, but he is confident, whatever side he picks, they can secure their progress through to the next round.

“I want to see a really good football game tomorrow and I want us to win the game,” Klopp was quoted as saying by the Liverpool website.

“That’s how we try to make the line-up, that’s all I can say about that.”

Klopp did confirm that whoever does make his starting line-up on Wednesday will have a great opportunity to either cement or force their way into his first-team plans on a regular basis.

Liverpool are priced at 1.85 to continue their winning start to the season on Wednesday, while Chelsea, who are also yet to taste defeat this term, are available at 4.00 and the draw is on offer at 3.80.