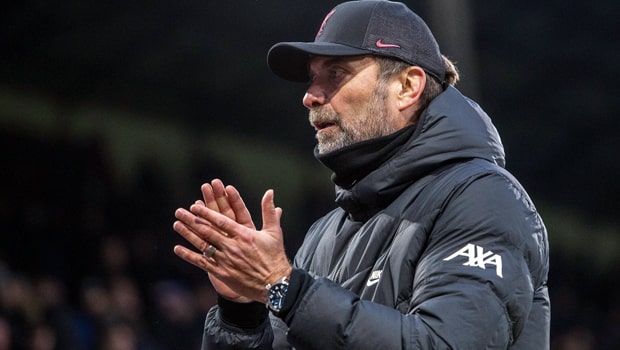 Egyptian forward and Liverpool star Mohammed Salah will return to Liverpool on Tuesday after finishing second at the 2021 AFCON in Cameroon.

The Egyptian played all of his country’s matches at the AFCON, including four knockout games that went into extra time.

Liverpool manager Jurgen Klopp confirmed Salah’s imminent arrival when he revealed the agreement he had with both players after Egypt and Senegal were confirmed, finalists. This means that the striker could feature in Liverpool’s Premier League tie against Leicester City on Thursday at Anfield.

“The one who wins will probably fly back to their home country for a celebration. I think Tuesday or Wednesday latest the winner will be back, the other at slightly earlier. Then I have to talk to them. One thing is they have a rhythm as they have played quite a few games.” Klopp said.

Meanwhile, Sadio Mane, who scored the winning spot-kick for the Teranga Lions of Senegal is expected to return to his native country to celebrate the title triumph, which is the first in their history, this means that his return to England is still unknown.

Mohamed Salah has sixteen Premier League goals this season and 23 goals in all competitions while Sadio Mane has 8 goals in 20 Premier League matches and two in the UEFA champions league. He scored three and provided two assists in seven AFCON matches for Senegal.