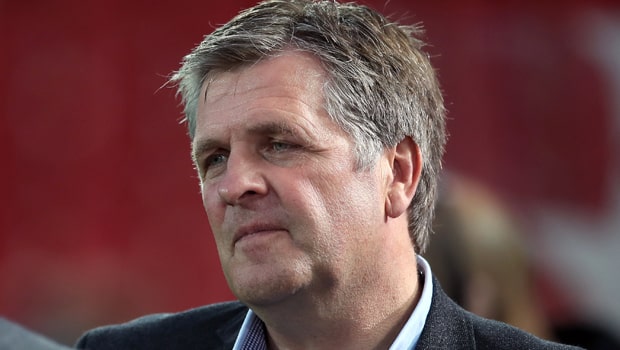 Former Liverpool star Jan Molby says Reds captain Jordan Henderson might only be fully appreciated once his time at Anfield has come to an end.

The 28-year-old has been a key member of the squad since arriving from Sunderland in June 2011 for around £18million, with his Kop career highlight coming eight years later as the side won the Champions League in Madrid after seeing off Tottenham in the final.

Molby himself made over 200 appearances for Liverpool between 1984 and 1996, winning the league twice plus two FA Cups, and he feels Henderson’s contribution often goes under the radar. “It’s often overlooked how important these people are,” he told Liverpoolfc.com.

“But at Liverpool Football Club we’re very proud of our history and if you go through all of the great teams, we can all name the great players – but [also] the ones who were there every week, produced every week that, through history, become great players.

“Once Jordan is gone, people will look at the void that he leaves and think, ‘Oh wow’.”

As well as winning their sixth European Cup/Champions League last term, the Reds also pushed eventual champions Manchester City all the way in the title race.

Jurgen Klopp’s men ultimately came up short by a point to leave Liverpool still waiting for their first Premier League crown, with the Merseysiders’ last title success coming back in 1989-90 when they won the old First Division under Kenny Dalglish.