Danny Ings desperate to prove his worth 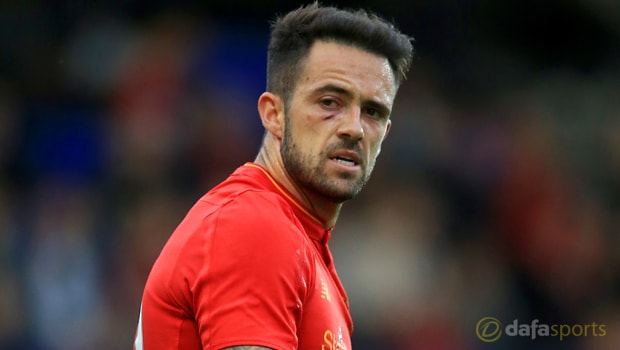 Danny Ings says he is desperate to repay the faith shown in him by Liverpool as he continues his battle back to fitness.

The forward has been plagued by injuries since moving to Anfield in the summer of 2015, with a second knee problem in as many years limiting him to just two appearances last term.

Ings has been working hard on his fitness at the club’s training ground at Melwood and is hopeful of being ready for the start of the new season.

Despite the 24-year-old’s absence, the Reds finished fourth last term and are 1.41 to make it a second straight finish in the Champions League places, while they are 12.00 to win the Premier League title in 2017-18.

With extra games on the agenda due to their European commitments, Jurgen Klopp will be keen to rotate and is likely to give fringe players such as Ings plenty of chances to demonstrate their value to the side.

The former Bournemouth and Burnley man admits his time on the sidelines has proved frustrating but is confident his positive mindset can help him get back to fitness and give the Reds a boost.

“If you dwell on things too long, you’ll never make it back.

You need to obviously be hurt for a while but then you need to get your head down, focus and crack on,” he told the Liverpool website.

“That’s always been my mentality. There wasn’t really any other choice.

“For now it’s just to get as healthy as I can, get as strong as I can and get fit, and to integrate with the lads as soon as possible and just build from there.”