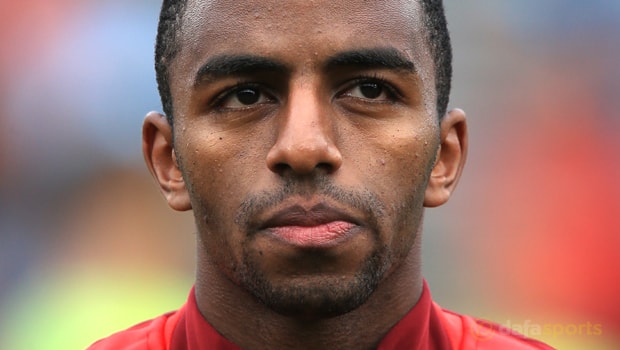 Ricardo Pereira says it was important his move to Leicester City was wrapped up quickly because he can now fully focus on Portugal’s 2018 World Cup campaign.

The Foxes, who finished ninth in the Premier League this season, managed to snap up Pereira this month from Porto for a believed 25million euros to kick off the summer business at the King Power Stadium.

It is claimed the 2015/16 English champions managed to beat several other top European clubs to the versatile defender’s signature and good things are expected from the new arrival.

The 24-year-old full-back, who can also play as a winger, was an impressive performer for Porto during this campaign, scoring two goals from 27 league appearances.

Pereira, who was a surprise inclusion in Portugal’s 23-man World Cup squad having only been capped three times, says he is looking forward to his time with Leicester.

“Leicester will be a challenge, but let’s take some time to think about it. Now the focus is on the national team.

It’s important to come here already with things defined, so that I can worry only with the works of the national team,” he was quoted as saying by Sport Witness.

Euro 2016 winners Portugal are 26.00 to win the major event in Russia whilst Brazil are the narrow 5.00 favourites, just ahead of defending champions Germany are 5.50.

Fernando Santos’ men have been drawn in Group B alongside Spain, who are priced ay 6.50 to lift the trophy, Morocco and Iran.