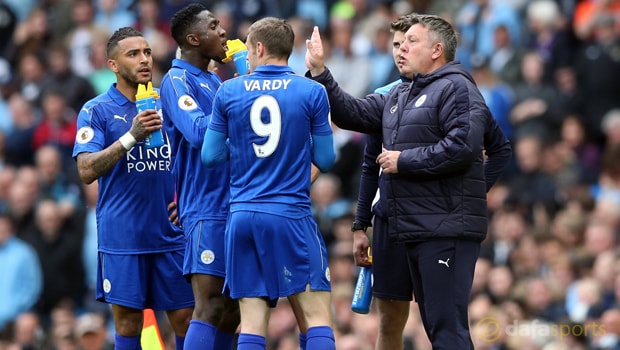 Former Leicester City boss Nigel Pearson insists that current boss Craig Shakespeare should be the man to take the club forward as he comes to the end of his contract.

Pearson, who led the Foxes to promotion from League One and the Championship, was sacked before the 2015/16 season.

His replacement, Claudio Ranieri, guided the club to the Premier League title last year but he was sacked in February.

The Foxes were desperately close to the relegation zone when Shakespeare took over but a number of impressive wins saw him given the job until the end of the season.

He has helped Leicester to 22 points from a possible 33 and he helped them into the Champions League quarter-finals.

A number of first-team players have expressed their support for him and Pearson believes his former assistant manager can lead the club for many years.

Pearson told Goals on Sunday: “Hopefully he gets it at the end of the season.

The results speak for themselves, and I think he’d fancy it as well. “It’s not for me to tell Leicester City who should be their next manager, but for me there’s a strong case for continuity, and having been there a long time, Craig knows the players.

“The important factor in all this is that if the circumstances hadn’t worked out the way they have, he probably wouldn’t think about becoming a manager.

“He’s taken his opportunity, and hopefully after the end of the season they make a quick decision and he gets the nod.”

Leicester, who lost to Manchester City on Saturday, are next in action against Tottenham on Thursday and they are priced at 4.75 to win. The draw is 3.80, while Spurs are 1.73 favourites to grab all three points.