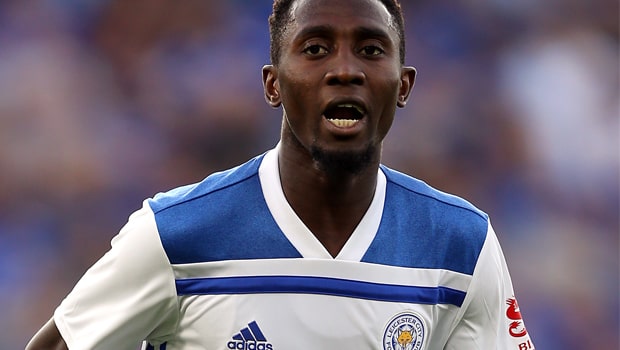 Brendan Rodgers and his Leicester City team will be without influential midfielder, Wilfred Onyinye Ndidi who will be out of action for close to a month or more after sustaining an injury in training.

The injury, although unspecified is likely to require surgery to fix which eventually will put the Nigerian player away from action for up to four weeks or more.

Ndidi will miss out on Leicester City’s first leg semi-final tie at the King Power Stadium against fellow English Premier League side, Aston Villa in the Carabao Cup.

In a video uploaded on the club’s Twitter account, the Scottish Manager disclosed the plans to have the player under the knife on Thursday with the expectation of having him back in the tea, fit and ready for next month.

With this development, Ndidi will miss the rest of January, and as well, five Leicester City matches will also include the second leg of the Semi-Final of the Carabao Cup at Villa Park on the 28th of January.

The games he will sit out include English Premier League clash at home to Southampton this weekend and a trip to Turf Moor to face Burnley on the 19th of January.

It also includes a visit of West Ham to the King Power Stadium on the 22nd of January followed by an FA Cup clash with Brentford three days later.

Leicester are on a three-game winning streak and after losing to Manchester City and Liverpool in their first two games of their last five.

Thereafter, the Foxes has beaten West Ham and Newcastle as well as Wigan in the FA Cup last weekend.

Leicester City sits second behind Liverpool in the English Premier League with a 13-point gap having played 21 games one less than the European Champions. Manchester City trail the foxes with one point.