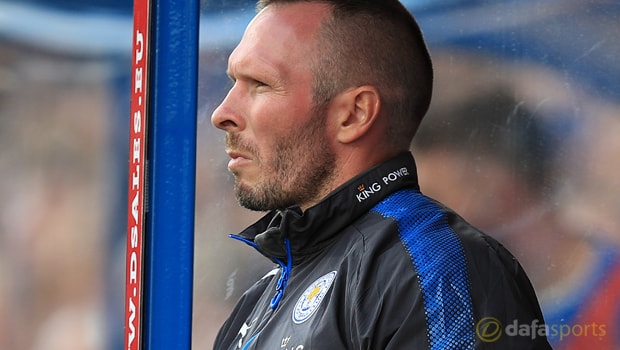 Caretaker boss Michael Appleton believes the vacant Leicester City post will attract many managers although he hopes a Brit is given the opportunity to take the club forward.

Leicester’s search for a new manager continues following the sacking of Craig Shakespeare earlier this week and there have been a host of names linked with the role at the King Power Stadium.

The Srivaddhanaprabha family, who own the Foxes, are searching for a third manager in eight months and some stability is greatly needed for the club that won the league in the 2015/16 campaign.

Appleton, who will be in charge for Saturday’s clash at Swansea City, believes there will be a long list of managers queuing up to take the job although he hopes a Brit is handed the chance.

“Whoever gets the opportunity to come in and take this group of payers, it’s a good dressing room, there’s some very good players, one or two hungry lads, it’s very appealing.

“One of the things I say is that there is a lack of opportunities for British coaches at the top end of the game so if it does go to a British coach I wish them all the best.”

Leicester are 2.63 favourites to pick up all three points at the Liberty Stadium, a draw is priced at 3.25 whilst the hosts are a 2.80 chance to pile the misery on their opponents.