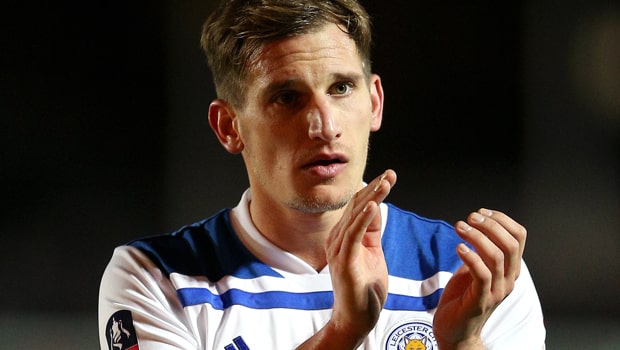 Leicester City winger Marc Albrighton has urged his side to set a fast pace when they take on Southampton in the Premier League this weekend.

The Foxes will welcome the Saints to the King Power Stadium on Saturday afternoon and a win would push them closer to the top six in the division.

European football is the aim for Claude Puel’s men, but they were left disappointed when they lost to Newport County in the FA Cup on Sunday.

The fans will be expecting an immediate response and Leicester have a good record against the south coast club, having not lost any of the last four meetings.

Albrighton is expecting a much sterner test now Ralph Hasenhuttl is at the helm and has urged his team to make a fast start on home soil.

He told the club’s official website: “The good thing about football is that you get the chance to put it right as quickly as possible. We’ll aim to do that.

“We’re at home, so it makes it even better for us, we’ve got the crowd behind us and we’ll look to start well in the game and put last week to bed.

“We’ve had two close games against Southampton [this season]. I know they’re probably a different task now with a new manager. They play differently and they seem to be playing with a lot more confidence.

“They’ve been doing well of late, it’s going to be such a difficult game for us, but we’re capable of beating them, especially on our home turf as well.

We want to make our home place a fortress, it used to be that, we’ve come away from that as late and we want to get back to it.”