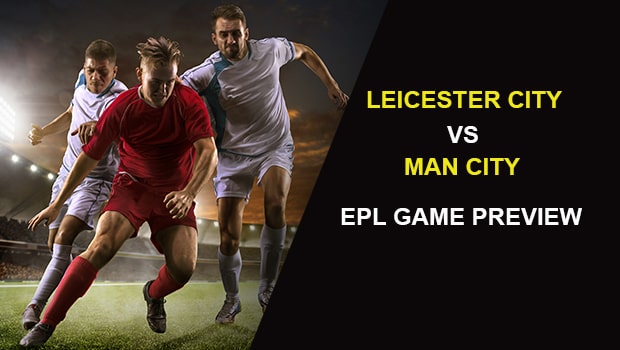 The player to watch in this game is Jack Grealish. On September 2 he made his first appearance for England since his move to Manchester City from Aston Villa and he didn’t disappoint, particularly in the second half, as he managed an assist in the 4-0 win against Hungary. Grealish has looked good with Manchester City so far and he can create many scoring opportunities for Raheem Sterling and Gabriel Jesus, giving an edge to Manchester City. Let’s take a closer look at where the value is at in this matchup.

Momentum: Manchester City has been on an upward trend — with 2 straight wins in the Premier League.

For Manchester City, Ilkay Gündogan has a 31.62 percent chance to net the ball. He averages 1 shot overall per sim, 0.55 shots on goal per and 0.39 goals per sim.

Three-star (out of four) AccuScore hot trend pick on the Under in this one. Average score in simulations is Manchester City 1.79 to Leicester City 0.79.