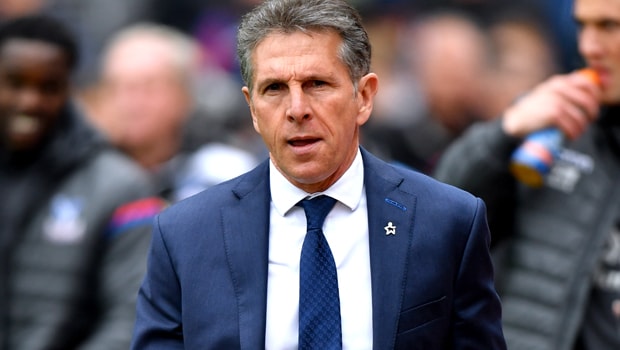 Leicester City manager Claude Puel has described James Maddison as “one of the most exciting young talents in English football” after the midfielder’s move to the King Power Stadium was completed on Wednesday.

The 21-year-old, who joined the Canaries in 2016, was attracting interest from a number of Premier League teams but the Foxes were able to land the player for a fee believed to be around £22million.

Maddison put pen-to-paper on a five-year contract and Puel, whose future at Leicester was uncertain after a poor end to the previous campaign, is delighted to have got his man.

“James is a wonderful player who is one of the most exciting young talents in English football,” he said.

“He made a big contribution to Norwich City last season and I’m delighted that he has decided to make the step up to the Premier League with Leicester City.

“He’s a young player who can create things in the attacking third and will give us even more possibilities in the squad. Of course, he has good ability and also good potential to develop even more, which is exciting for the team and for the supporters.”

Maddison also reacted to his big-money switch, saying: “Leicester just seems like the right fit for me. I’ve got a good feel about the club and I can’t ignore that, in my head and my heart.

“I felt like this was the right place for me to be, so I’m delighted and can’t wait to get started.”

Leicester are priced at 251.00 to repeat their title-winning heroics from the 2015/16 Premier League season.