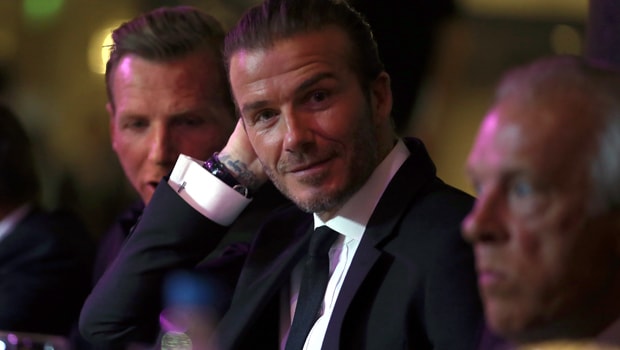 Former England captain David Beckham has backed the Three Lions to make the 2018 World Cup final in Russia, where he believes they will come up against Argentina.

England, who are 13.00 to win the trophy for the first time since 1966, made a positive start in their quest for glory with a 2-1 victory over Tunisia on Monday night at the Volgograd Arena.

Current captain Harry Kane scored both goals to give Gareth Southgate’s men all three points and set things up nicely for Sunday’s second Group G game against Panama, who lost 3-0 to Belgium in their opener.

There’s still a long way to go for the Three Lions before they can start dreaming about winning the tournament but Beckham, who was capped 115 times for his country, believes the team can go all the way to the final.

“I believe Argentina will play against England in the final.

I think obviously my choice would be England to win the competition, but that’s me being biased and passionate about my country”, he was quoted as saying by Sky Sports.

“I’m very happy that we won the first game in the group. England is a very young team, they don’t have a lot of experience yet and the journey of the World Cup will become harder and harder because there are many good teams in the tournament.”

England are sweating over the fitness of Tottenham midfielder Dele Alli ahead of Sunday’s clash after he missed training on Thursday with the medical team monitoring his thigh strain.

Southgate’s men are firm 1.22 favourites to pick up all three points against Panama, a draw is priced at 6.00 while their Central American opponents are 15.00 outsiders.