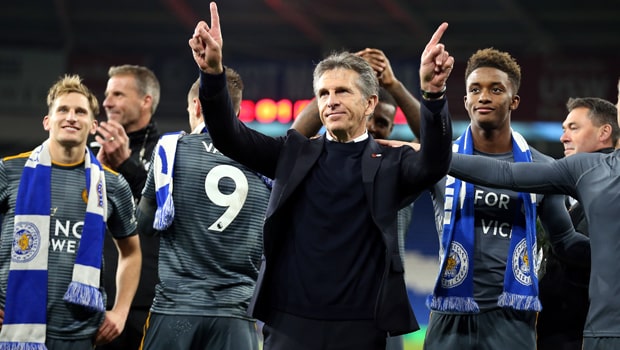 Leicester City manager Claude Puel says the international break has been well-timed, with the focus now ready to return to football.

The club was rocked by the death of chairman Vichai Srivaddhanaprabha and four others in a helicopter crash almost four weeks ago, with the tragedy affecting the staff since.

While some of the players have been away on international duty, Puel says that for all of those involved with Leicester City, it has been a welcome break to refocus minds.

They face Brighton away on Saturday and, ahead of the game, Puel said: “It was a good thing [the break], for us, for some players, for their bodies, their minds and for the international players, other things, other teams, other team-mates, it’s important to have this.

“During the two weeks, they can forget a little and have their mind with other thoughts.

“We try to get back to normality, but we know it will be difficult. I think we have to restore all focus on football. It is the most important thing that it is the quickest thing that we can make. To continue this way.”

Leicester are comfortably in mid-table in the Premier League, 10th in the standings with 17 points, while Saturday’s opponents Brighton are two places and three points behind.

The Seagulls could be boosted by the return of two midfielders, with Pascal Gross and Davy Propper both back in training after ankle injuries.