Posted by Robert Morris on September 9, 2018 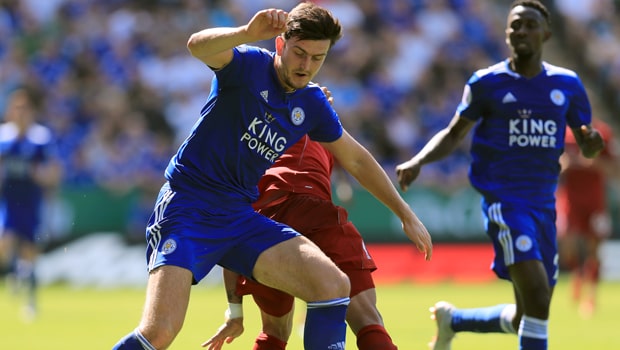 Leicester City have confirmed that defender Harry Maguire has signed a new five-year contract at the club after months of speculation.

The 25-year-old has been in talks with the club for the last few weeks, following a hugely successful summer for the centre-back.

Maguire was instrumental as England reached the semi-finals of the World Cup in Russia.

His performances were not enough to help them lift the trophy but he caught the eye of Manchester United scouts.

United had two bids rejected over the summer, with Leicester desperate to tie Maguire down to a fresh deal.

He won his 13th cap for England on Saturday night in the 2-1 UEFA Nations League defeat to Spain.

Maguire joined the Foxes in the summer of 2017 from Hull City for £17million and he admits he owed the club a huge thanks for the commitment they have shown him.

He told LCFC TV: “Ever since I came to this club, I’ve always reiterated how good they’ve been to me.

“They gave me an opportunity to play in the Premier League and built a great platform for me to go and perform at the World Cup, so I thank them a lot.

“I owe them a lot and I’m looking forward to the future.”

His new contract should keep him at Leicester until June 2023 and he will be expected to play in their next game at Bournemouth when the Premier League resumes.