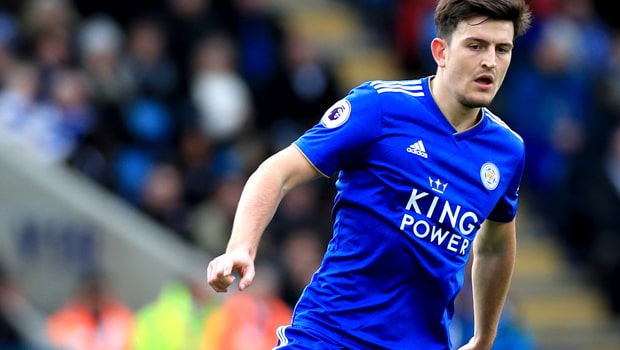 The Foxes are seeking a fifth straight win under Brendan Rodgers, who has rejuvenated their form since succeeding Claude Puel as manager in February.

Rodgers’ first game in charge ended in a last-gasp defeat at Watford but it has been wins all the way since, with four consecutive victories moving them up to seventh in the table and igniting hopes of securing a European spot for next term.

That run has included three back-to-back wins at the King Power Stadium. With their home form strong, another three-point haul against Rafael Benitez’s side, who arrive on the back of two successive defeats and are without an away win in 2019, looks to be within Leicester’s grasp.

Victory would ensure they move clear of the likes of Wolves, Everton and Watford ahead of their weekend games and guarantee Leicester will hold on to seventh this weekend, irrespective of other results.

Leicester have won six of the last seven meetings with Newcastle, including a 2-0 victory at St James’ Park earlier in the season, but Maguire, who was on the scoresheet in that game, doesn’t wish to take the visiting side lightly.

“I think they’ll be very hard to beat. They don’t concede many goals and don’t lose by many goals,” he said.

“They’ll probably sit back in a low block and try hitting us on the counter attack.

“They’re a good team, with a great manager and have had a good season. It’ll be a tough game, but one that we’re looking forward to.”

Leicester are 1.67 to beat Newcastle, with the draw 3.80 and the Magpies 5.50 to get the win that would all but secure their Premier League status.