Foxes ready to hit the road 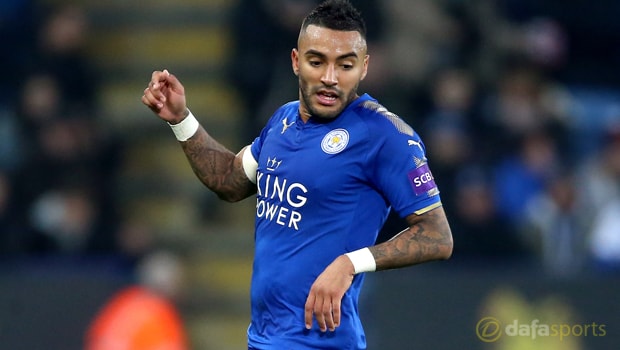 Danny Simpson says Leicester City can go into back-to-back Premier League away games with confidence based on their recent form.

The Foxes go to Newcastle on Saturday before a trip to Southampton in midweek. They will then welcome both Crystal Palace and Manchester United to the King Power Stadium before Christmas.

It is the start of a hectic spell and defender King says the squad are using their week off well in order to get prepared.

“This is our week to get ready for that run of games and hopefully we can keep this momentum going, keep pushing up the table and getting those points,” Simpson said.

“It’s always good to get back-to-back wins, especially at home. When you’re at home, you want to use it to your advantage.”

Simpson says Leicester can approach the festive period with confidence after their recent performances.

With no European football, they’ve been able to enjoy some rest time this week ahead of the trip to St James’s Park on Saturday.

Leicester have climbed to ninth in the Premier League table, just five points off sixth place, and Simpson is looking upwards. “We want to keep it going now,” Simpson told LCFC TV.

“It’s confidence and momentum, especially in this busy period in December.

“We’ve got two away games coming up and they’ll be two tough games.

It’ll be important to have [had] a few days off now, because I think after that, games are every three or four days.”