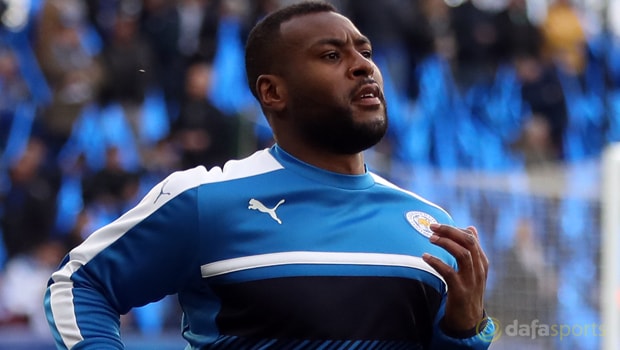 Captain Wes Morgan says it is clear to see the physical improvement Leicester City are making ahead of the new Premier League season at their Austrian training camp.

Leicester struggled to defend their Premier League crown last season and the club were at one stage in serious danger of suffering relegation to the Championship after a poor first half to the campaign.

The Foxes made the decision to sack manager Claudio Ranieri on February 23 and assistant Craig Shakespeare was handed the reins until the end of the season.

Results did improve and the Foxes were able to secure their top-flight status while also making it to the last-eight stage of the Champions League, where they lost to Atletico Madrid.

Shakespeare has been appointed manager permanently after impressing the club’s hierarchy and he has brought in midfielder Vicente Iborra and centre-back Harry Maguire so far this summer.

The squad are currently being put through their paces at a training camp in Austria and, after a couple of gruelling days, Morgan believes the team are looking extremely sharp.

Speaking to LCFC TV, he said: “We’ve been doing very well. We trained all last week and we’ve come into this week now, so you can see the improvements that we’ve made.”

Leicester, who are 7.50 to finish in the top six of the Premier League, open up their campaign with a tricky away trip to the Emirates on August 11 to take on FA Cup holders Arsenal.

The Gunners, who handed manager Arsene Wenger a new two-year deal in May, are firm 1.40 favourites to clinch all three points, a draw is priced at 4.75 while the visitors are the 7.00 outsiders.