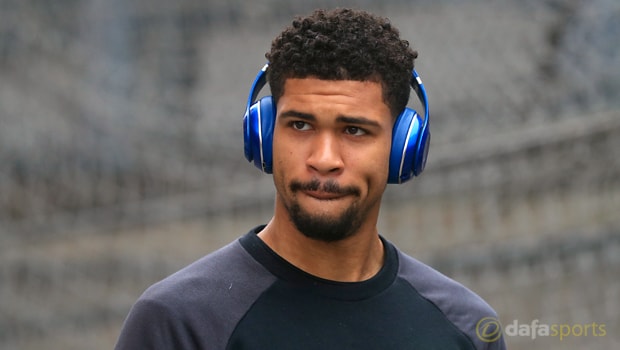 Ruben Loftus-Cheek says he is looking forward to plying his trade at Selhurst Park after completing a season-long loan move to Crystal Palace from Chelsea.

Loftus-Cheek was attracting interest from a number of teams across both the Premier League and Championship this summer but it is the Eagles who have managed to fend off their rivals to land the midfielder.

The England Under-21 international will be hoping to gain some valuable first-team experience after failing to cement his place in Chelsea’s side since making his debut back in 2014.

Six substitute appearances were all the 21-year-old made in the league last season as manager Antonio Conte preferred the likes of Cesc Fabregas, Nemanja Matic and N’Golo Kante in the heart of midfield.

Palace, who are now managed by Frank de Boer, have made Loftus-Cheek their first summer signing and the new arrival is eager to showcase his talents in the next campaign.

“I had the option of coming to Palace and I thought that it would be great for me,” he told the club’s official website.

“I live not too far away, I was born in Lewisham and Palace is good club so I thought it’s a good chance to play here and be a part of the team.

They have a very strong team and I’d like to be a part of that this season.”

Palace, who are 5.50 to get relegated next season, start their season with a home clash against newly-promoted Huddersfield Town, who beat Reading on penalties in the Championship play-off.

The hosts are 1.83 favourites to pick up the win, a draw is priced at 3.25 while the Terriers are the 4.75 outsiders to record their first ever Premier League win.