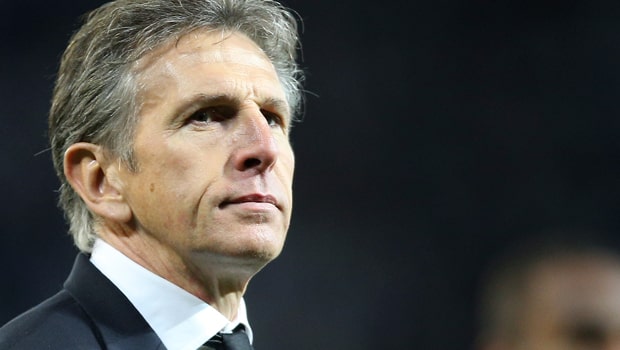 Leicester entertain Southampton on Tuesday in the rescheduled fourth-round tie which was postponed in the wake of the helicopter crash which killed Srivaddhanaprabha and four others last month.

Puel led the Saints to the Carabao Cup final in 2017 and he is urging his current team to use the competition as an opportunity to honour the memory of the Thai owner.

“It’s important to play all these games with the right desire and good aggressiveness and mentality. We have the squad to maintain a good level,” he said.

“It will be a good opportunity for the squad to perform together and to win something. We know the importance of winning something. The cup will be important for us.

“The chairman liked it a lot and it will be our desire to try to perform. We know the difficulties in the cup, but it’s a good motivation.”

Premier League champions and Carabao Cup holders Manchester City are next up for Leicester if they get past Mark Hughes’ struggling Saints.

Harry Maguire and James Maddison will miss the game through injury and suspension respectively, ensuring the Foxes will have a youthful look.

Puel says they have to be more clinical in the final third after drawing three of their last four games.

“We continue to improve young players, step by step, some find themselves in the national team for the first time,” he added.

“It’s a good mix of youth and experience and we have to perform and want to finish in the top half of the table, as high as possible. Afterwards, we have to look at looking something with the cups.”