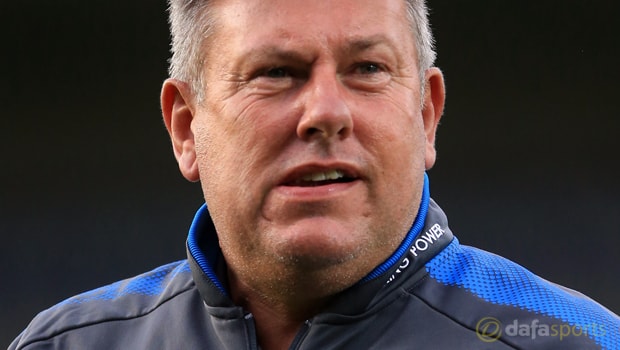 Craig Shakespeare says his Leicester side are raring to go ahead of Friday’s Premier League opener against Arsenal.

The pair have been handed the honour of kicking things off for the 2017-18 campaign, the first time the top flight has begun on a Friday evening.

Following their Community Shield triumph, Arsenal are the favourites to win at 1.53, with the draw 4.50, but these are exciting times for the Foxes, who appear to have added well this summer.

Shakespeare stood up to the task when asked to take over from title-winner Claudio Ranieri last term and has since been rewarded with a three-year contract.

An opening win at 6.50 looks difficult but the 53-year-old appears in bullish mood ahead of the trip to North London.

Leicester have failed to win on their last seven trips to Arsenal but their signings suggest a fresh start at the King Power, especially Kelechi Iheanacho, who is 12.00 to score first with the Dafabet price boost.

After an arduous pre-season, which has seen his side travel to Hong Kong and back, Shakespeare admits they are now itching to go ahead of Friday’s clash with Arsene Wenger’s men.

“Inside, sometimes you can’t wait,” he said. “We’ve had pre-season and I’m not a massive fan of it. You want the first game and that’s when the real-life football starts.

“I think because it is the first game, [the squad] is chomping at bit to get started.

Players will put an emphasis on pre-season that they want enough games and minutes on the pitch but whoever we play in the first game is exciting.”