Claude Puel unfazed by speculation about his future 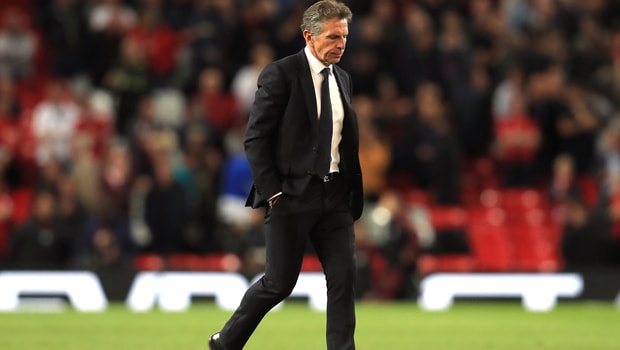 Puel, who was appointed last October, is reported to be under pressure despite having played just one game of the new Premier League season.

That resulted in a narrow 2-1 loss away at last season’s runners-up Manchester United, in what was Leicester’s first league game since influential playmaker Riyad Mahrez departed for Manchester City in the summer.

Saturday’s home clash against Wolves and the following week’s trip to Puel’s former club Southampton are being reported as crucial to his hopes of staying in charge at King Power Stadium.

Belgium’s management duo of Roberto Martinez and Thierry Henry are being touted as potential replacements, but it won’t be distracting Puel.

He did however stress that should he be replaced any potential successor will walk into an excellent dressing room.

“It’s just speculation,” he told a press conference. “I would be happy for my successor, because he would have a good squad and a very good team.

“I can’t comment on speculation. My job is to build something with Leicester; to continue to develop this club, to develop the players and the squad.

After this, if people are angry or not satisfied, that is not my concern. “It is not the first time, it will not be the last.”

Leicester are 2.05 to beat Wolves. The visitors are 3.60 to win the King Power Stadium clash, with the draw available at 3.40.