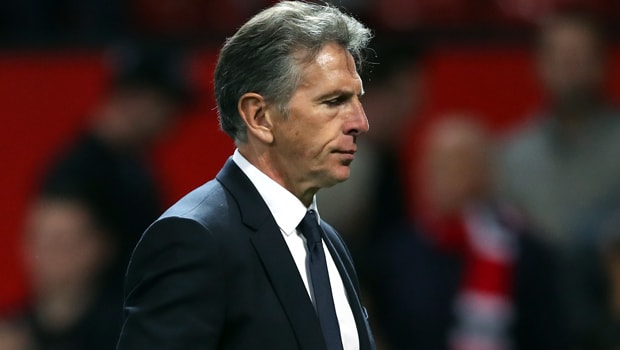 Claude Puel has praised the spirit on show from Leicester after they claimed a 2-0 victory against Premier League new-boys Wolves.

The Foxes returned to the King Power Stadium on Saturday following their opening-day defeat at Manchester United.

Leicester were gifted the lead when Wolves defender Matt Doherty headed into his own net and they boasted a 2-0 advantage at the break, courtesy of a first competitive Foxes goal from £20million summer signing James Maddison.

Striker Jamie Vardy was dismissed for a reckless challenge on Doherty with just under half an hour left to play, but Leicester dug in and kept Wolves, who are priced at 7.50 to be relegated, at bay.

Puel insists he has been happy with Leicester’s mentality in the early stages of the season and feels Saturday’s victory was well deserved.

“It was a tough game but I’m happy about this because we saw the character of the team,” said Puel.

“Since the first game against United, I’ve been happy about the mentality, and today in these difficulties, we showed the good mentality, a positive attitude, the fighting spirit.

“It was important to keep this result until the end.”

Leicester take on Southampton, who have yet to win this season, on Saturday and Puel has called on his men to continue building momentum.

He added: “I’m happy about this because this condition can build some momentum for the next games.”