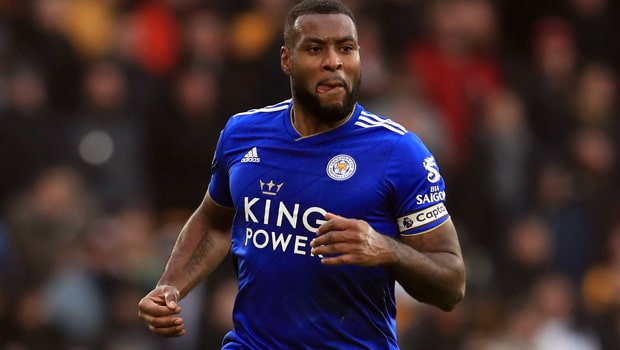 Leicester City manager Brendan Rodgers expects the future of Wes Morgan to be sorted out “fairly soon” as he set out his vision of the club captain’s role in the coming seasons.

The newly-arrived Foxes boss spoke in glowing terms about the 35-year-old after Morgan scored his side’s last-minute winner in Saturday’s 2-1 Premier League win at Burnley.

“I feel he is someone who is very important for the club,” said Rodgers of the Premier League winner.

“He won’t play as much as he has done over his career, but his influence in the dressing room is very good.”

Morgan started on the bench at Turf Moor but was called upon when Harry Maguire was dismissed with less than four minutes gone after bringing down Johann Berg Gudmundsson when he was clean through on goal.

Burnley’s Dwight McNeil quickly cancelled out James Maddison’s superb free-kick and the home side pushed increasingly hard for a second but it was Foxes stalwart Morgan who headed in Youri Tielemans’ cross in the 90th minute.

Rodgers was left in no doubt about the value of the contribution as the result ensures Leicester maintain their bid for a seventh-place finish.

“He is a very humble boy. He is a guy, in the short period I have known him, he is a good guy who is really with you, he wants the team to be the best and he is ready if you need him,” added Rodgers.

And, when pressed about the talks over Morgan’s one-year contract extension, he said: “I am sure that will be sorted out fairly soon.”

Due to Maguire’s suspension, Morgan looks set to regain his spot in Rodgers’ starting line-up when Leicester face Bournemouth after the international break.

The Foxes are 1.83 to record another win on that day with Bournemouth 4.33 and 3.75 for it to finish as a draw at King Power Stadium.