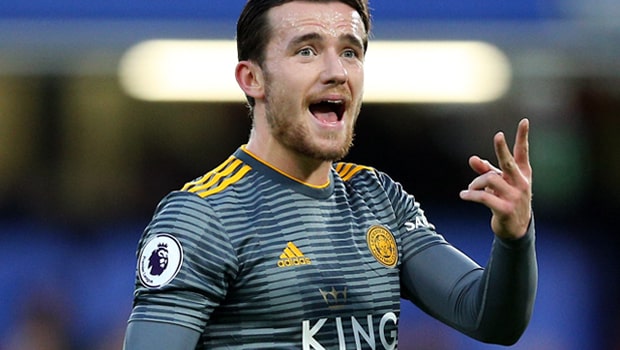 Leicester defender Ben Chilwell has rubbished claims the players are unhappy working under Claude Puel and feels recent form illustrates their desire to do well for the manager.

The Foxes enjoyed a good run of results during the festive period, winning three of their last four matches, while they have only tasted defeat three times in their last 12 Premier League engagements.

Reports before Christmas claimed that the squad were unhappy with Puel’s training methods and how he was setting them out to play.

Chilwell insists there is no truth in the recent reports and believes their performances prove they are all on board with the former Southampton boss. “That’s just a load of rubbish,” Chilwell said.

“Nine points from the past four games – the only way to answer reports like that is to go and get wins and that’s what we’ve been doing.

There’s a lot of young players and we’re all loving playing together. “I’m very happy that the manager has put a lot of faith in us to play.”

Leicester are priced at 2.05 to continue their fine form with another victory on January 12 when they host Southampton, who can be backed at 3.75 to win, while the draw is available at 3.50.