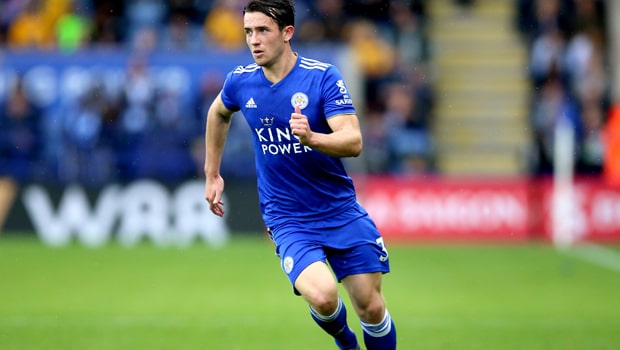 Leicester City defender Ben Chilwell believes his England experience will further development when he returns to club duty this week.

The Foxes left-back is currently away on international duty with the Three Lions and he played against Croatia on Friday night.

He is expected to start Monday’s Nations League meeting with Spain and Chilwell insists he is growing in confidence as he learns under boss Gareth Southgate.

Chilwell missed out on a place in the World Cup squad but he insists the style of play is helping him learn as he prepares to return for Leicester.

“The style of football obviously with England is trying to play football, being brave on the ball, and expressing yourself, which is something that suits me and suits all the boys here. So having that freedom to play from Gareth is very positive.

“Obviously I know Gareth from before, from the under-21s and from Toulon, and a few qualifiers a few years ago.

“Even then he emphasised that he wanted us to play football the right way, which he feels is expressing yourself and being brave on the ball and playing out from the back, and in the senior team he is doing the same here. So it’s very positive.”

Leicester are next in action on October 22 when they travel to Arsenal.