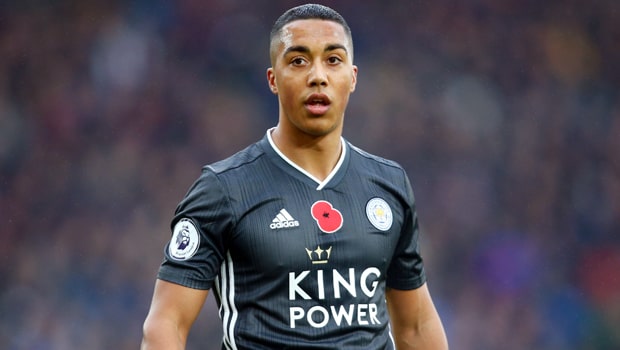 From the look of things, Arsenal is not done with the transfer window as they continue rebuilding their team ahead of the new season in search of UEFA Champions League place.

The club has already done a string of transfer businesses bringing in Gabriel Jesus from Manchester City for £49 million, while Marquinhos, Matt Turner, and Fabio Viera have joined earlier in the transfer window.

However, with Youri Tielemans, the Gunners stepped down their interest with the hopes of getting Leeds United midfielder Raphinha. Unfortunately, Mikel Arteta’s side has lost the race for the player who has made Barcelona his first-choice destination.

Chelsea is also in the race for Raphinha, but with Barcelona’s bid last week Thursday, the Blues may lose out.

Nevertheless, Arsenal has now reconsidered Tielemans with a £30 million deal, but they have to beat Newcastle and Manchester United to his signature.

According to reports, Arsenal prefers Tielemans to Serg Milinkovic-Savic because the Lazio midfielder is older and will cost over £50M.

Wolves midfielder Ruben Neves was also considered, but he was well overpriced by the Molineux side, causing the Gunners to focus solely on Youri Tielemans.

Tielemans has made 158 appearances since joining the club from Monaco in 2015 and has managed 24 goals and 24 assists.

Last season the 25-year-old made 32 appearances in the Premier League with six goals and four assists.

Meanwhile, Arsenal is planning to sell at least seven players in a bid to fund future transfers. Already reports indicate that German Goalkeeper Bernd Leno is expected to join Fulham.

Others on the transfer list include the club’s record signing Nicolas Pepe, Hector Bellerin, Lucas Torreira, Pablo Mari, Ainsley Maitland-Niles, and Reiss Nelson, but none of them have attracted serious interest from clubs.

The Gunners have already spent £82 million on their new recruits.