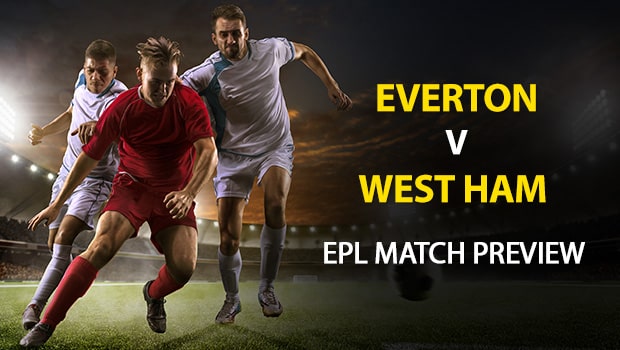 West Ham hit the road this Saturday for a matchup vs Everton at Goodison Park. Everton have lost their last four Premier League matches and look to bounce back in this one.

Recent Struggles: In their last four Premier League matches — all of which have been losses — Everton has scored just two goals total. Marco Silva and his side will be playing desperately for a win.

Interceptions: Everton’s defense has been lethargic all season. They are No. 18 out of 20 in interceptions, showing no signs of aggressiveness on the back line.

In simulation data, all the side value is on this matchup to be more competitive than odds-makers are indicating. Picks indicate West Ham have a 26 percent chance to win this matchup. They win 31 percent of simulations. Average margin of victory for Everton in sims is +0.25 goals.