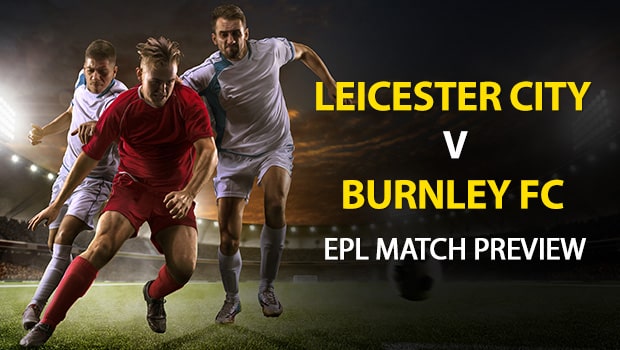 Burnley and Leicester City face off this Saturday afternoon at King Power Stadium.

Goals: Leicester City — with 14 on the season so far — are No. 4 in the league in total goals scored. Manchester City, Liverpool and Chelsea are No. 1, 2, 3.

Aggressive Defense: Leicester City are No.1 in the league with 177 tackles.

We definitely think Leicester City will win this matchup, but simulation data is projecting it to be a little closer than picks indicate. Side value on this matchup is on Burnley to stay within a goal.