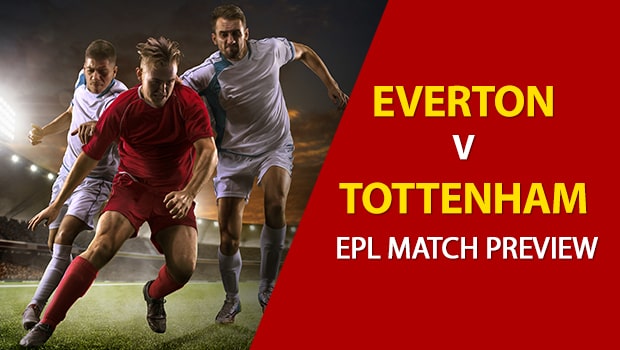 We’ve got a fun on this Sunday at Goodison Park as Everton and Tottenham go head-to-head. Everton will look to build on the momentum from last week’s 2-0 home win vs Watford.

Aggressive but Missing: Everton heads into this weekend’s matchup sitting No. 4 in the league in terms of big chances missed. Tottenham is No. 19 in that category. Everton just needs to capitalize now on these opportunities.

Head-to-Head: These two sides last matched up in Premier League action on May 12, 2019 when they finished in a 2-2 draw.

For Tottenham, Harry Kane has close to a 42 percent chance to score this Sunday. Kane averages 2.34 shots overall per sim, 0.92 shots on goal per and 0.54 goals per sim.

For Everton, Richarlison has a 30 percent chance to score. He averages 2.9 shots overall per sim, 0.91 shots on goal per and 0.36 goals per sim.

Average margin of victory for Tottenham in sims is +0.19 goals.