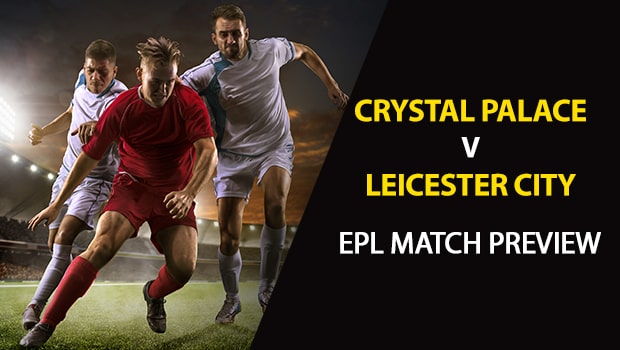 Crystal Palace will look to get back on track this weekend as they head back home to Selhurst Park to matchup with Leicester City.

Efficiency: Leicester City is No. 2 in the Prem so far with 25 goals scored. They are No. 6 overall in shots taken.

For Leicester City, Jamie Vardy has a 51 percent chance to score. Vardy averages 2.07 shots overall per sim, 1.06 shots on goal per and 0.72 goals per sim.

Added/side value in simulations on the favorite makes it a four-star (out of four) hot trend pick. Average margin of victory in simulations is 0.96 goals.