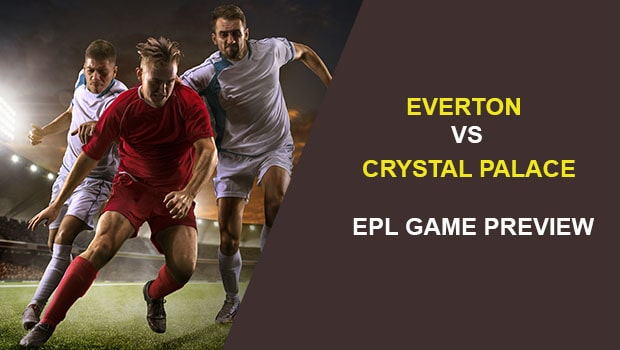 Everton hosts Crystal Palace in what should be a very entertaining game on Monday. Everton is coming off a 1-2 road loss against Burnley on March 13 while Crystal Palace beat West Bromwich Albion 1-0 at home March 13. Everton is in eighth place in the Premier League standings with 46 points in 28 games while Crystal Palace is 12th with 37 points in 29 games. The game will be played behind closed doors because of the COVID-19 pandemic. Let’s take a closer look at where the value is at in this matchup.

Momentum: Crystal Palace has been on a downward trend — with 1 win in their last 4 Premier League games.

Head-to-Head: These two sides last matched up in Premier League action on September 26, 2020 and Everton won 2-1.

For Crystal Palace, Christian Benteke has a 17.5 percent chance to net the ball. He averages 1.34 shots overall per sim, 0.66 shots on goal per and 0.19 goals per sim.

Two-star (out of four) AccuScore hot trend pick on Everton in this one. Average score in simulations is Everton 1.63 to Crystal Palace 0.68.