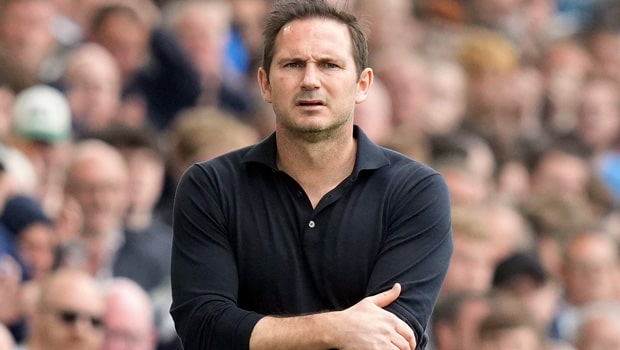 Premier League games will be held on Thursday evening with a lot of attention on teams in the relegation waters as we get set to see three fixtures.

In two of the three games, survival will be at stake with just a single round of matches left after these rescheduled fixtures.

First of all, Everton will be at the Goodison Park to face Crystal Palace in a fixture they need to win to stay there off medication battles on the final day of the season.

Frank Lampard’s side sits in the 16th position with 36 points, two points away from safety, having lost their last match against Brentford in a 3-2 loss.

Crystal Palace are in 13th but can still finish in the top ten if they win the game and the final match at the weekend.

Everton knows a win will put them in safety even if Burnley wins their rescheduled fixture against Aston Villa. The Toffees’ last Premier League fixture of the season is at the Emirates against Arsenal, who have a slim chance at qualification for UEFA Champions League football.

Burnley currently sits in the last relegation spot with 34 points and the travel to develop up to face Aston Villa.

They will host Newcastle at Turf Moor on the final day of the season, knowing full well that only a win will guarantee them safety at the expense of other teams.

A win for both Everton and Burnley on Thursday evening will spell doom for Leeds United, the only other team that could get relegated as the third team.

Already Watford and Norwich City have been relegated from the Premier League, with both teams destined to finish in 19 and 20 positions, respectively.