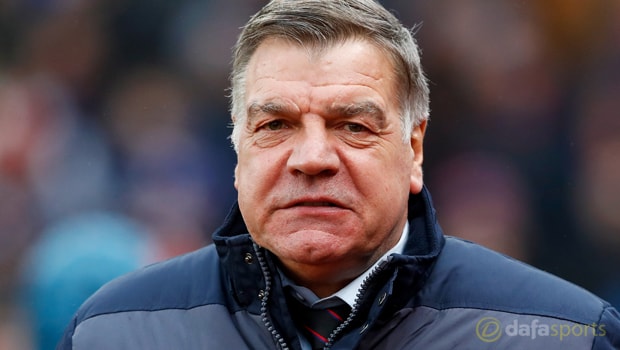 Sam Allardyce has left his role as manager of Crystal Palace and insists he has “no ambition to take another job” in football.

The 62-year-old only took over the reins at Selhurst Park in December, going on to successfully guide the Eagles to Premier League safety, recording notable wins against Arsenal, Liverpool and champions Chelsea.

However, Sunday’s 2-0 defeat to Manchester United was Allardyce’s final match as Palace manager, with the former Sunderland and Bolton boss confirming his decision to depart in a statement.

“In some ways, this has been a very difficult decision to make, but in others it has been a simple one,” Allardyce said.

Allardyce left his role as England manager just three months before succeeding Alan Pardew as Palace boss and he has been quick to thank the club and chairman Steve Parish for giving him the opportunity.

“I will always be grateful to Crystal Palace and Steve Parish for giving me the opportunity to go out with my head held high, having helped keep the club in the Premier League,” he added.

“More than that, they gave me a chance of rebuilding my reputation after what happened with England.”

Allardyce has also revealed he has no desire to manage anywhere else, insisting he now plans to spend more time with his family.

“This is the right time for me, I know that in my heart. I have no ambitions to take another job, I simply want to be able to enjoy all the things you cannot really enjoy with the 24/7 demands of managing any football club, let alone one in the Premier League,” said Allardyce.

The likes of Roy Hodgson and Chris Coleman have been linked with succeeding Allardyce at Selhurst Park, with the Eagles currently 5.50 to be relegated next season.