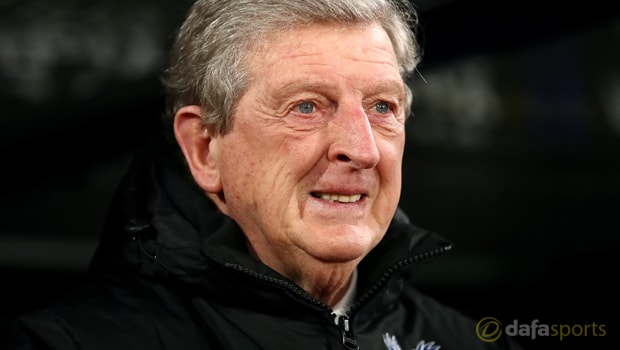 Roy Hodgson admits Christian Benteke’s current form is a “concern” for Crystal Palace, with the Eagles boss suggesting the striker cannot be carried by his team-mates.

Benteke has not scored since May and finds himself leading the line for the Premier League’s second-lowest scores this season. Despite an unbeaten run of six games, Palace remain in the relegation zone following their disastrous start to the season.

Their 2-1 win over Watford on Wednesday took their season’s tally to 12 goals in 17 games, with only bottom club Swansea faring worse. Last weekend Benteke missed an injury-time penalty against Bournemouth that could have won Palace the match.

Regular spot-kick taker Luka Milivojevic had converted an earlier penalty and was on the field when Benteke appeared to overrule Hodgson’s plans in a bid to end his goal drought. “Of course when your front player – the man who is a pivotal focal point in your attack – is not scoring, it’s a concern,” said Hodgson.

“If the goals aren’t coming he needs to be making certain he’s making a good contribution to the team’s play, both in terms of our attacking and our defensive play,” said the Palace boss. “We certainly can’t afford to carry anybody, let alone carry a goalscorer that isn’t scoring goals.”

Crystal Palace are 4.20 to win the King Power Stadium, with Benteke 7.00 to score the first goal.