Right attitude can get Palace out trouble 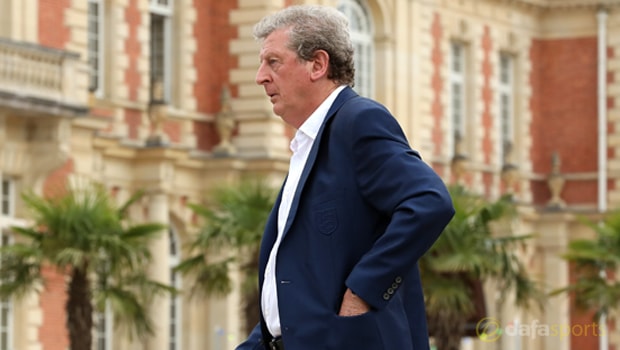 New Crystal Palace boss Roy Hodgson says only the proper attitude from his squad will see them halt their alarming start to the Premier League season.

The Eagles have created a piece of unwanted history for themselves, becoming the first team in the Premier League era to lose its opening four games without scoring a single goal.

That was enough to convince the Selhurst Park powerbrokers to dispense with Frank de Boer, just 77 days after they hired the former Ajax and Inter Milan coach.

Crystal Palace have turned to former England manager Hodgson, 70, to turn their fortunes around.

The experienced coach has managed Blackburn, Liverpool and West Brom in the Premier League before and, ahead of his first game in charge against Southampton on Saturday, Hodgson says the attitude and desire of his new players is what he’ll be looking at first and foremost.

“What I always look for in every game is character, I am looking for desire and people who share your passion and enthusiasm,” Hodgson told Sky Sports.

“You are also looking for people who at least give the impression they are trying to do what the team wants them to do.

“At the moment, I think we have a lot of work to do for me to feel fully confident that every player fully understands with his role what I am looking for and what I would like him to do.

“I want to see a team that shows the fans that they really care.”

Crystal Palace are 3.00 to beat Southampton at Selhurst Park on Saturday. Saints are 2.50 while the draw is 3.25.