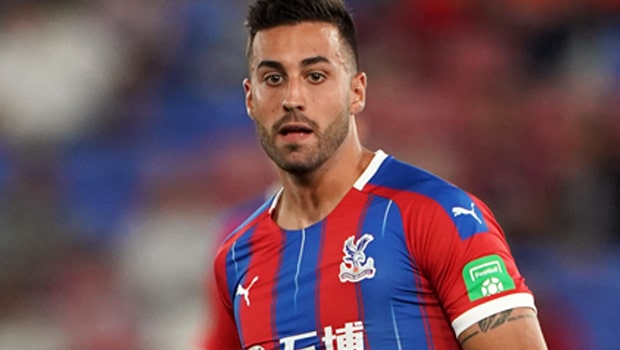 The Canaries are reportedly keen on bringing in the services of Spanish midfielder Victor Camarasa, who is on loan at Crystal Palace.

Camarasa has been a Real Betis player since he joined them in June 2017. He signed a five-year contract following a move from Levante to Real Betis.

The 25-year-old was a key member of the relegated Cardiff City squad last season. During his stint with Cardiff, he scored five goals and provided four assists in 32 Premier League matches. However, the Bluebirds slipped into relegation at the end of the season.

The next season he was loaned away from Real Betis. He agreed on a loan move to Crystal Palace with the possibility of a permanent signing for £11.5million to follow.

However, Camarasa has only made one short league appearance for Crystal Palace so far this season, after he came on as a late substitute in their 4-0 defeat at the hands of Tottenham in September.

The Spaniard remained as an unused substitute in four out of Crystal Palace’s other 11 league games. The only time he has featured prominently was in the League Cup second round in August, where he played the full match of a 0-0 home draw with League Two side Colchester United.

New reports from the Spanish media have revealed that Betis wanted Camarasa to play 15 games in order to activate the possibility of that permanent fee being paid by Palace.

Then came another news source, has claimed that Norwich was interested in paying the remainder of the loan fee if Victor Camarasa became available in the summer.

Although Norwich City boss Daniel Farke isn’t really short of midfield players, Victor Camarasa would be a good addition to the squad. He would definitely offer more experience to the Canaries, as he has played over 140 matches in the Spanish League.