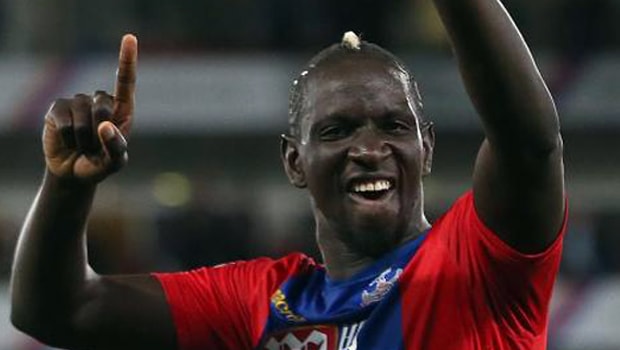 Mamadou Sakho has completed his return to Crystal Palace after securing a £26million deadline-day switch from Liverpool.

The France international spent the second-half of last season on loan at Selhurst Park and he played a major role as the Eagles secured Premier League survival.

Palace have spent the majority of the summer trying to re-sign Sakho on a permanent basis and after reportedly having numerous bids rejected by Liverpool, they finally got their man after agreeing a deal initially worth £24million, plus £2million in add-ons.

Sakho, who has signed a four-year contract with Palace, says his priority was always to return to the club, but he insists he is starting from scratch despite his heroics from last season.

“I am really happy to be here because I have some friends here,” the 27-year-old told the club’s website.

“I am really excited about playing for the Palace fans again, but in football the past is the past and you need to think about today and tomorrow.”

Palace have made a poor start to the season, losing their opening three matches without scoring a goal, but Sakho remains confident the club can enjoy a successful campaign.

“Last year we did a good job and we need to prove that again and have a good objective,” he added. “If we put all of our power together, we will have a great season.”

Sakho could make his second Palace debut when they take on Burnley at Turf Moor on September 10.

Frank de Boer’s side are priced at 3.30 to secure their first league win of the season against the Clarets, who are available at 2.38, while the draw is on offer at 3.20.