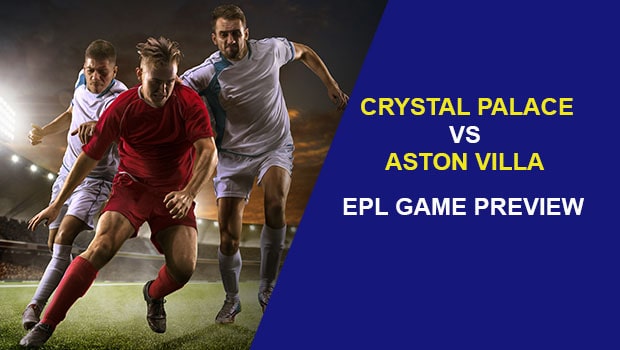 As of this writing, Aston Villa is in 13th place in the Premier League standings with three points in two games while Crystal Palace is in 16th place with one point in two games.

Head-to-Head: These two sides last matched up in Premier League action on May 15 and the game ended in a 1-1 draw.

Three-star (out of four) AccuScore hot trend pick on the total in this one. Average score in simulations is Crystal Palace 1.35 to Aston Villa 0.94.