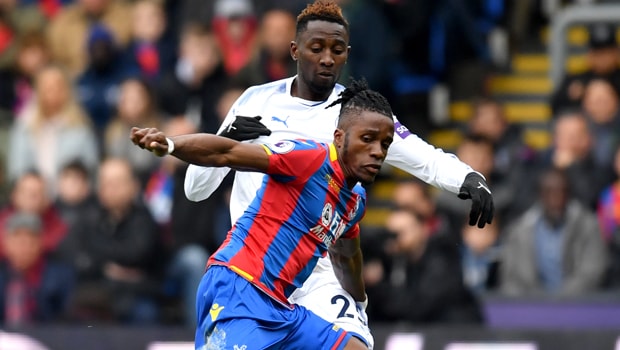 The Ivory Coast international forward has been touted for a potential move away from south London this summer, which would come as a big blow to manager Roy Hodgson.

Palace failed to register a Premier League point without Zaha in their side last season.

They lost their first seven games as manager Frank de Boer was axed before ex-England boss Hodgson steadied the ship and led them to 11th spot.

For Ward, keeping hold of 25-year-old Zaha, who previously left for Manchester United before returning to his boyhood side, is vital.

“We all know how important he is for us and we’d love to keep him and that’s what we need,” Ward told reporters.

“We need Wilf to lead the line of attack and to show what he can do because he has done that time and time again for us, and he’s a key part of this squad.

Palace begin the new season with a London derby against promoted Fulham at Craven Cottage on August 11.