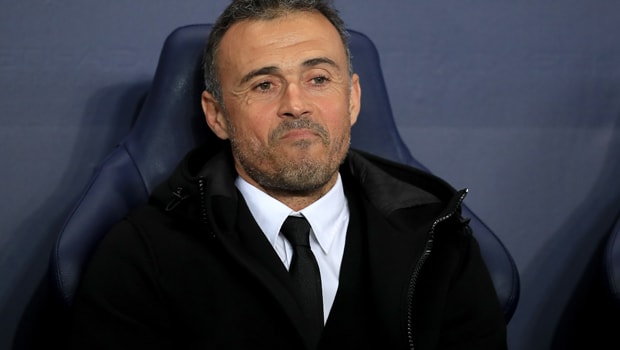 La Roja fell to their second consecutive early exit from a World Cup this summer, being defeated by the hosts at the last-16 stage of Russia 2018 following a penalty shoot-out.

Fernando Hierro was in charge for the tournament after boss Julen Lopetegui was sacked on the eve of the tournament, having confirmed he was set to take over at Real Madrid after the World Cup.

Enrique is back in the dugout as Spain boss, having taken a two-year sabbatical after walking away from Barcelona in 2017.

Villa, who tasted both World Cup and European Championship success for Spain, says the new manager will have big expectations on his shoulders.

“The challenge for him is the same; Spain should win every major tournament they play,” Villa told members of the media on Monday.

“The next one will be the Euros so he’ll have to assemble a squad that can at first qualify and then head into the tournament with the best talent available.”

Despite an enthralling opener, a 3-3 draw against Portugal, Spain never quite managed to hit the high notes in Russia.

They scrambled to win their group and gave away an early lead in the last 16 against Russia before exiting on penalties following a 1-1 stalemate.

Villa was not willing to blame their World Cup failure on Lopetegui’s departure, insisting only those inside the camp would know for certain if it destabilised their hopes.

“I don’t know, I wasn’t there,” Villa said when asked how the managerial situation affected Spain’s disappointing tournament.

“It’s difficult to analyse things I didn’t see with my eyes.”