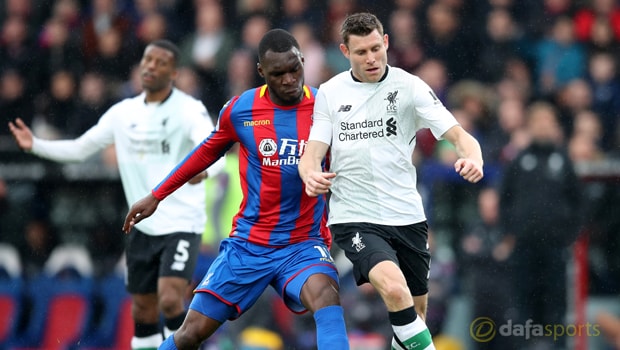 Crystal Palace forward Christian Benteke insists he has got a point to prove in the final seven games of the campaign after he missed out on a place in the Belgium squad.

The former Liverpool striker was dropped by coach Roberto Benitez for the last international break and missed the game against Saudi Arabia.

Benteke is currently enduring the worst season of his career after scoring just two goals in 25 appearances in the Premier League.

Palace take on the Reds this weekend and another win could push them further away from the relegation zone.

Benteke insists he feels refreshed after a two-week break but he is now determined to help the club avoid relegation, with the Eagles priced at 6.50 to go down.

He also has the World Cup on his agenda and is determined to regain his place before the tournament starts in Russia in June.

“It’s the first time I’ve not been selected in the squad since I first joined, so it was difficult,” he told Sky Sports.

“I spoke with the manager, who called me straight away after, and talked to me about it.

I think it’s fair, what he said, but it’s between him and me.

“Of course, it gives me more motivation. Only more goals will help me to get back to where I want to be.

Roy [Hodgson] gives us a lot of confidence in our play, we are more compact and more solid in our shape too.

“The Palace fans have been really good with me, even in my tough times, so I want them to just support us and I will do everything I can, and the team will to, to stay up.”