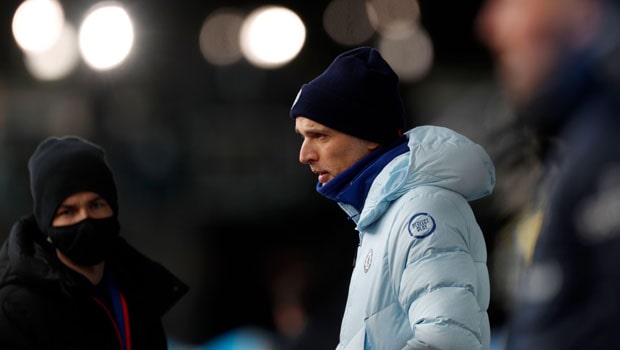 Thomas Tuchel is still a fairly new face for Chelsea, but the 47-year-old has made a major impact on the club in his 14 matches so far. Still unbeaten in that span for the Blues, Tuchel gets the nod to be shortlisted for the Premier League Manager of the Month award for March 2021.

Tuchel is joined by Graham Potter, Brendan Rodgers and Ole Gunnar Solskjaer as the finalists for March’s award.

In March, Graham Potter/Brighton have three matches played, two wins, zero draws, one loss and a goal differential of +3.

Tuchel/Chelsea have played three, won two, drawn one, zero losses, and a goal differential of +3.

The Blues’ two league wins in the month came against Liverpool and Everton, helping them climb into the top four.

Although these don’t count towards the award, Tuchel’s side also recorded a 2-0 win against Atletico Madrid in the Champions League as well as a 2-0 win over Sheffield United in the FA Cup quarter-finals.

Voting wraps up Monday, March 20. Anyone interested can vote here.