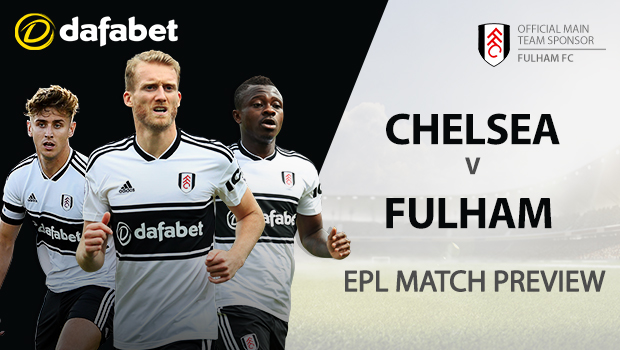 Stamford Bridge is the venue as Chelsea and Fulham go head-to-head in the Premier League in five years. Chelsea will look to bounce back from a 1-3 road loss to Tottenham, while Fulham looks to build off a 3-2 win at home vs Southampton.

Betting on the Draw: Odds — at 8.24 — indicate there’s a 12 percent chance the match ends in a draw. There’s a draw in close to 18 percent of AccuScore sims, suggesting some added side value on the draw.

Last 6: Chelsea has 1 loss, 1 draw and four wins in their last six matches overall. Fulham has 1 win and five losses in that span.

Difference in Talent: Let’s be honest — there’s a clear separation of talent between these two sides. They currently stand 28 points apart in the Premier League standings.

Head to Head: These two sides last met in Premier League action back in 2013. Chelsea recorded a 3-1 victory after a 0-0 tie at the break.

Aleksander Mitrovic is projected to lead Fulham with a 29-to-30 percent chance to net the ball. He averages 2.12 shots overall per sim, 0.72 shots on goal per and 0.35 goals per sim.

The UNDER is a four-star (out of four) AccuScore hot trend pick.