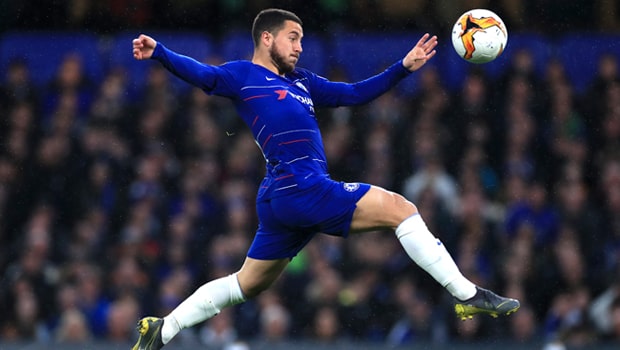 Eden Hazard says winning the Europa League would be the perfect farewell, if he was to leave Chelsea this summer.

The Belgian ace has been heavily linked with a move away from Stamford Bridge, with Real Madrid seemingly interested in his services.

The Blues face Premier League rivals Arsenal in Baku in the Europa League decider this week and Hazard wants to life the trophy for a second time.

If he is to move on this summer, the playmaker knows it would be the perfect way to end his stint as a Chelsea player. “It is a European competition, so for me, for the club, for the manager, for the fans, it is something important,” he said.

“When you play for Chelsea at the start of the season, people think about which trophy we can have at the end of May, so this one is the important one.

“We lost the EFL Cup final, so at end of the season this is the trophy we can go for.

“I just want to win the trophy; that is it. It does not matter if I score or I do not score. If it is my last game, I hope to bring the trophy. Would it be the perfect farewell? Yes.”